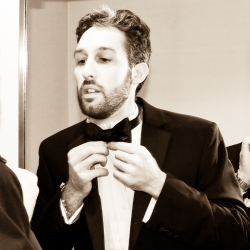 Frankie Fredericks is the founder of World Faith, Çöñár Records, and Co-Founder of Religious Freedom USA.  After graduating from NYU, Frank worked in the music industry, managing artists such as Lady Gaga.  In 2006, he founded World Faith, a youth-led interfaith organization active in 14 countries.  As an active blogger, Frank has contributed to the Huffington Post, Washington Post, and Sojourners.  Frank has been interviewed on Good Morning America, NPR, and New York Magazine.  He is an IFYC Fellow Alumnus, Soliya Fellow, and YouthActionNet Fellow.  Frank resides in Queens, New York City with his wife.  He has a love for languages, studying one or more at any given time, and has a passion for cooking Italian food. 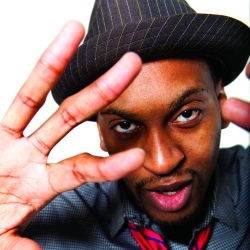 DizzyEngine Inc has been innovating in the design industry for over 15 years.  After finishing his degree in Commercial and Fine Arts at the Connecticut Institute of Art (Greenwich, Connecticut), he launched his career as Junior Art Director on brands such as ConAir Corporation and Dannon Yogurt.  He then led as a Senior Print Production Artist for Marc Ecko Enterprises (Ecko Unlimited), before rising to Creative and Production Designer at Laird and Partners, producing International brands such as GAP, Nautica and DKNY.  He is also a poet, winning third in the 2012 Nationals with his team from Nuyorican Poets Cafe.  He loves gummy worms, amazing creativity, and pistachio ice cream. 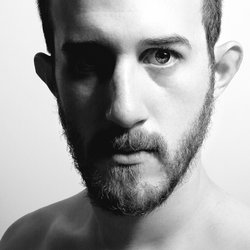 Graham is a photographer specializing in still and motion imagery here in New York City. He first picked up a camera at the age of 10 and began working with black and white photography spending hours in the dark room. By high school he had discovered the movie making process which led him to attend New York University’s film and television production track. Since then he’s gained great experience with live-streaming productions, acting as director, camera operator, TD, among many other roles and eventually went out on his on to hone his skill with light, story telling, and visual aesthetic.